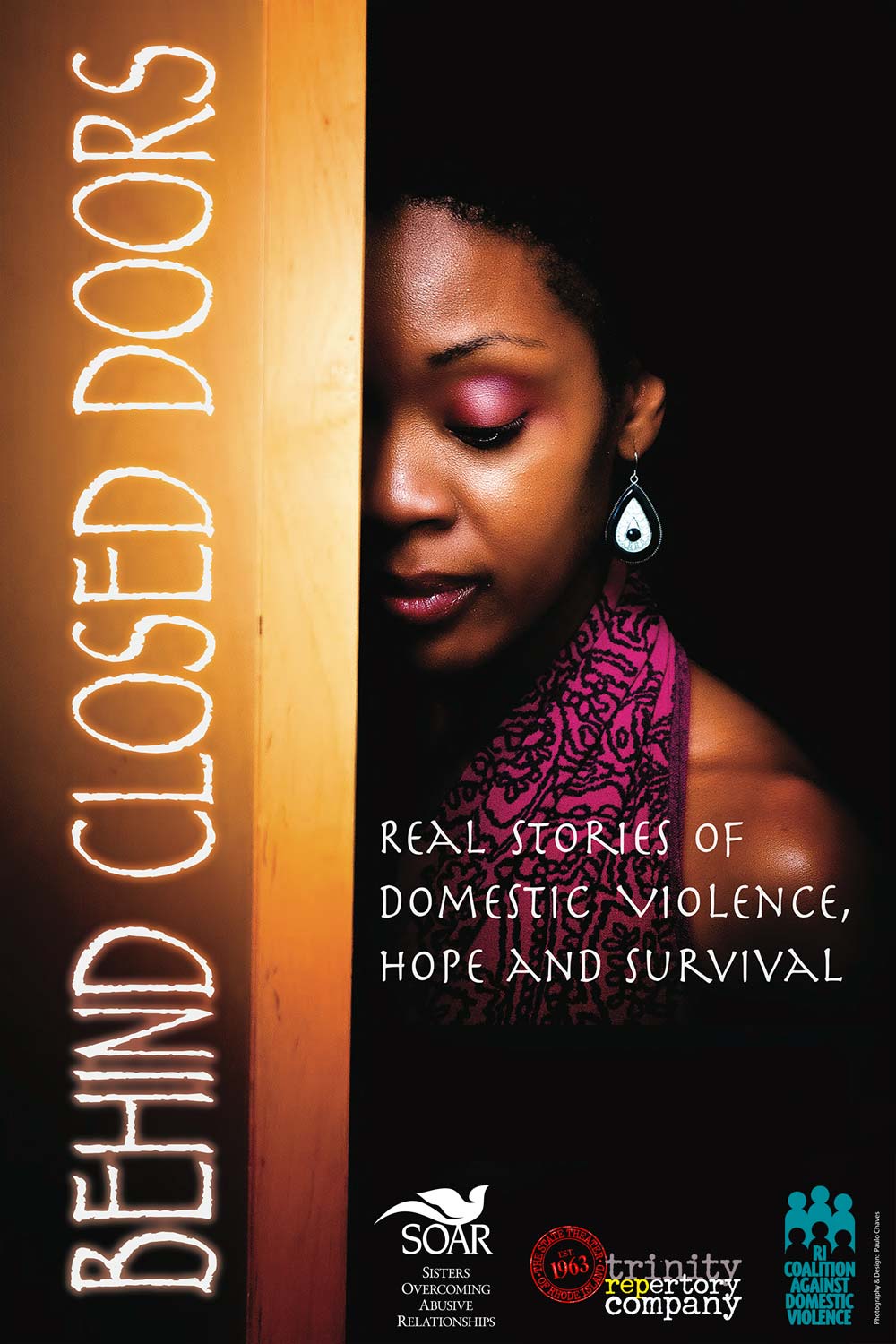 Behind Closed Doors is an original play written and performed by 15 survivors of domestic violence from SOAR.

The performance is a true account of their experiences with domestic violence, hope, and survival, seeking to draw you into their lives to dispel the stigmas of this often misunderstood abuse.

We are currently working on creating digital segments of the play that will be available to educators and advocates to use as an educational tool.

Supporters Reflect on Behind Closed Doors

"It was the most compelling presentation regarding domestic violence I have seen. With real-life stories presented in a creative way, the play took the audience from early warning signs of domestic violence, to psychological control and physical abuse, to escape and finally ongoing survivorship. It encompassed all aspects of the cycle of violence. The strength of the 15 women presenting their stories was inspiring on many levels. Everyone should view this play, especially young people starting out in new relationships." – Peter Kilmartin, former Rhode Island Attorney General

"Behind Closed Doors was such an inspiring, educational, and emotional presentation."

"My initial reaction was summed up into one word: wow. There were more emotions expressed in that play than any other play that I have ever been to, and this I feel is important because it was real-life experiences that were being told."

"I would like to start off by saying that this was the most influential school event that I have been to in my college career. The courage that these women put on display to tell their stories was something that I had never seen before. I am thankful that I was there to witness it."