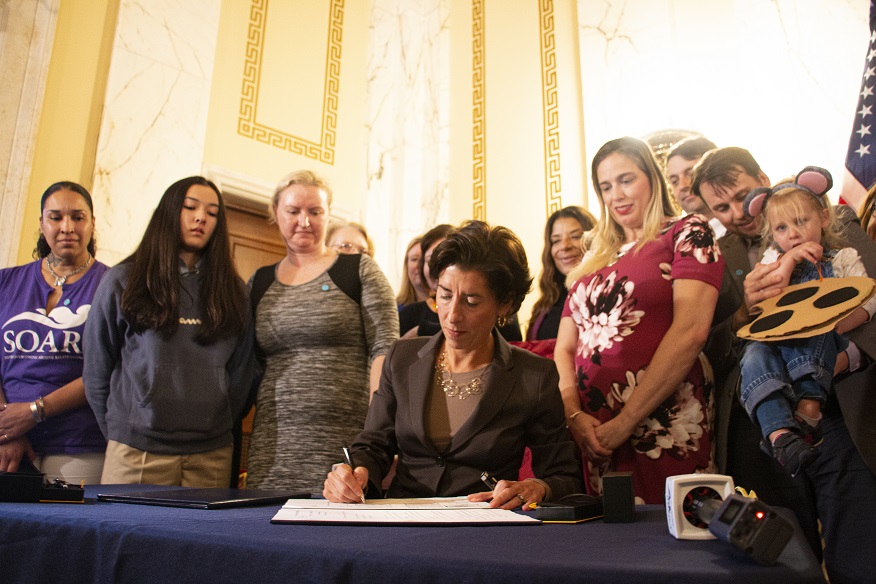 SOAR members receive training on how to analyze legislation so that we can share our views and apply our experiences to inform the RICADV's agenda and then influence the state's decision-makers. It is critical that services, policies, and laws are trauma-informed and meet the needs of victims and their children.

SOAR is dedicated to advocating for legislation and policies that keep safety and justice for survivors at the center.